flowing through into the

flowing through into the decision-making processes employed at the top of the company – or even that some boards have yet to grasp the importance of the transformation agenda. Some companies are doing better. “Digitalisation has closed all the gaps, especially the ones caused by physical distance, lack of communication and so on,” says one respondent to the study. “Increased transparency and availability of data has helped the board to make decisions quickly.” Another respondent adds: “Our board has led our digitalisation efforts and always understood the importance of transformation; now their decision-making is also significantly driven by digitalisation.” Nevertheless, other businesses have a gap they need to fill. Right now, only 23% of the companies in this research say they have noticed a change in the decision-making processes of their boards. The remaining 77% are missing an opportunity to make faster and smarter decisions – and therefore risk falling behind their more nimble and agile competitors. 18

3. Digitalisation in the German M&A market While it has been noted that German businesses have lagged behind their international rivals in terms of digitalisation, the figures show that many are using M&A to catch up There is no doubt that German companies’ desire to pursue digital transformation has become an increasingly powerful driver of M&A activity. Over the past five years, the proportion of M&A transactions where digitalisation was at least one factor in the deal – that is the acquirer was at least in part focused on the need for some form of digital transformation – has risen consistently and markedly. By 2017, one in four deals involving a German party involved some element of digitalisation, more than ever before. The TMT sector understandably sits front and centre in this trend towards M&A predicated on digital transformation. But other sectors are relying on M&A in their digital transformation efforts too. Financial services companies, for example, are increasingly determined to harness the potential of digital technologies. In addition, German companies are looking far and wide for the digital capabilities and assets they now require. Over the period 2013-2017, some 63% of digital deals involving German companies were cross-border deals. Companies are realising that the digital know-how they need is not always going to be found on their doorstep. In other words, digitalisation is becoming a fundamental element of M&A transactions involving German companies. In absolute terms, the number of digital deals has increased every year since 2013 (figure 13). As a proportion of total German M&A, the number of digital deals has also risen consistently. 3.1 Digital deals versus overall deals On the whole, German M&A volumes have been on the increase since 2013, albeit with a small decline in 2015 (figure 12). However, the value and volume of M&A involving an element of digitalisation has been increasing even more quickly. Between 2013 and 2017, 23% of all deals involving a German bidder or target company featured digitalisation; by value, the figure was 14% suggesting such digitally-predicated M&A is less focused at the mega-deal end of the market. Each year has seen an increase in the proportion of total M&A accounted for by digital deals, with the figure reaching 25% – the equivalent of 337 deals – in 2017. This was also the busiest year for German M&A overall in the study, with 1,359 transactions, up 7% on 2016. While digital deals represented a higher proportion than ever of German M&A in 2017, they accounted for only 12% of their value, meaning these types of transaction tended to be smaller than average. By contrast, in 2013 and 2015, digital deals peaked at 21% of the total value of all German M&A however, these were relatively quiet years for M&A transactions, with around €81bn of total market activity in both years, compared to €197bn at the peak of the market in 2016. The increasing number of digital deals year on year demonstrates how digitalisation is becoming a key element in transactions. The rising importance of M&A in the digitalisation process is echoed by a number of respondents in the survey. “Acquisition has always been our priority regarding digitalisation,” says one. “By acquiring the right target which has superior digital technology, this has given us direct access to digital technology which otherwise would have taken years to develop.” Another extols the virtues of joint ventures as a means of digitising the business: “Acquisitions or joint ventures have been our top priorities in the last two years to become a digital organisation. We completed two acquisitions to build our digital capabilities,” he says. “These targets had proven digital capabilities. Joint ventures have also been highly effective for us. We were able to develop our capabilities further and also share the risks.” 19 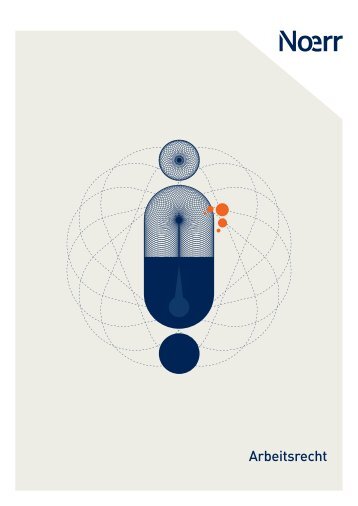 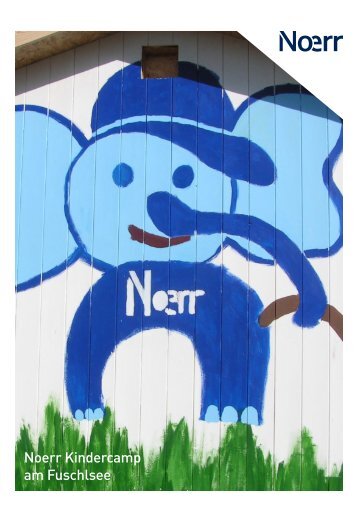 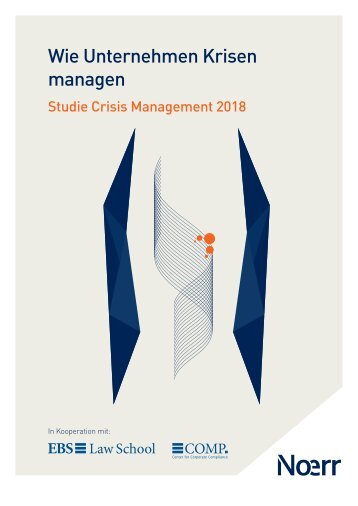 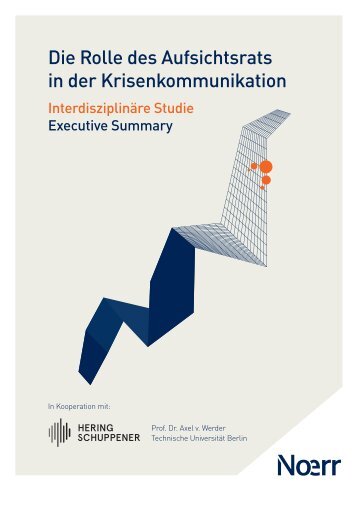 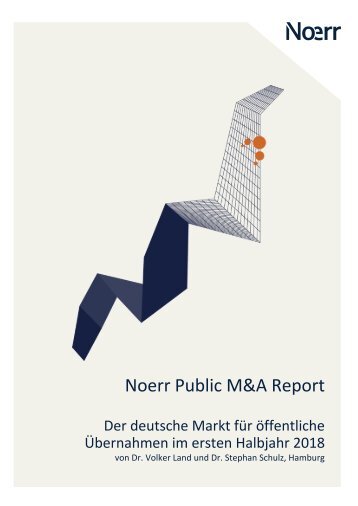 Europe needs better rules for the digital revolution of the economy. Businesses want a standardised, EU-wide legal framework and room for contractual solutions when dealing with data. This emerges from a cross-European survey carried out by Noerr LLP and BusinessEurope, the European umbrella association of national industrial and employers' associations. Business leaders from companies in 20 different countries were interviewed. 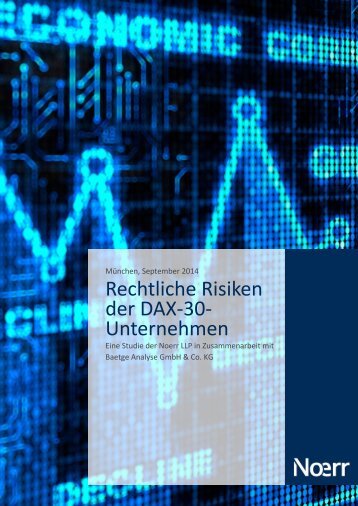 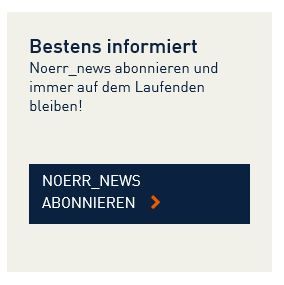